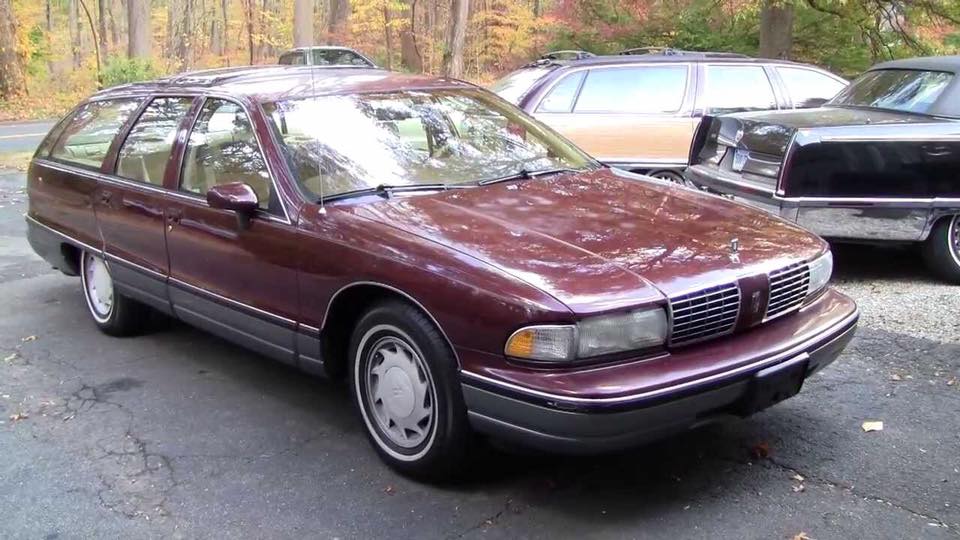 Rolled off the assembly line on July 11, 1991 as a burgundy wagon with the factory 5.0 L small block.  When It arrived into my possession sometime in 99'-00' it was in need of some work.  The factory 5.0 was having some issues and burning oil like crazy.  So, when it finally gave out it was replaced with a 5.7L small block which was a factory option for similar GM cars that year.  It was a small boost in horsepower and torque but pretty much the only option.  With the help of a few pages of the build book and several friends it happened.  We managed to do an almost 24 hour turnaround time to pull and replace the engine.  While it was a used motor with about 50,000 miles on it, I replaced everything attached to it.  Since that day, its gone through some crazy changes.